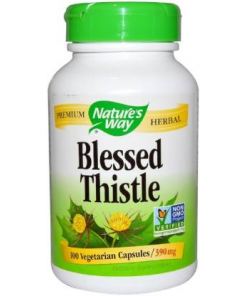 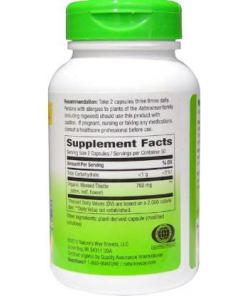 Nature’s Way Blessed Thistle, 390 mg, 100 Capsules Traditionally used as a female tonic Blessed Thistle (Cnicus benedictus) is a relative of Milk Thistle and shares some of the same characteristics.

While often used as an after dinner tea, it has historically been incorporated as a supplement by nursing mothers.

It is known by other names such as Holy or Sacred Thistle, deriving its names from its popular use as a healing agent in religious monasteries during the Middle Ages. 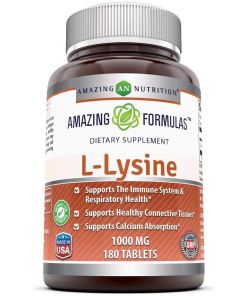 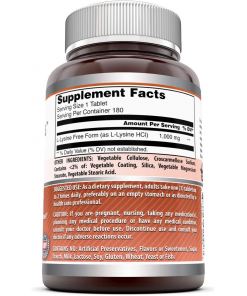 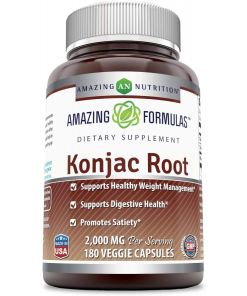 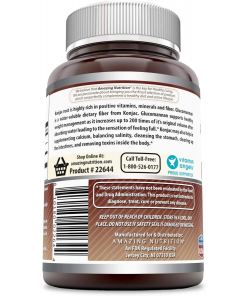 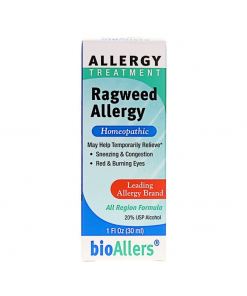 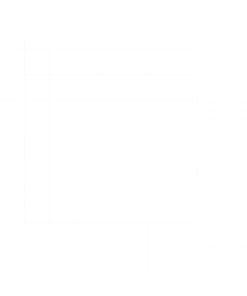 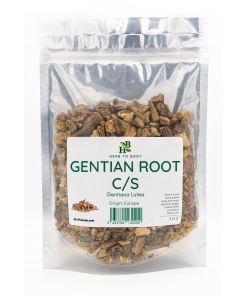 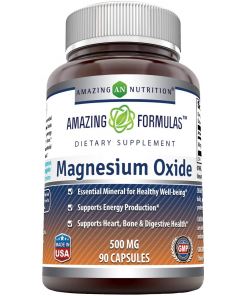 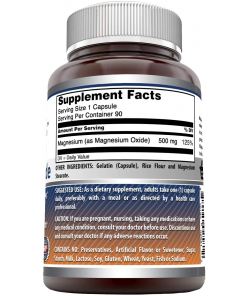 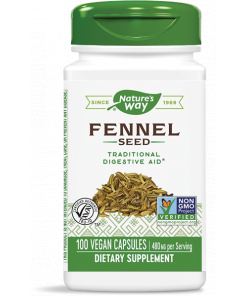 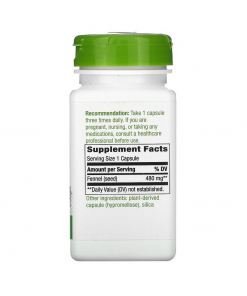 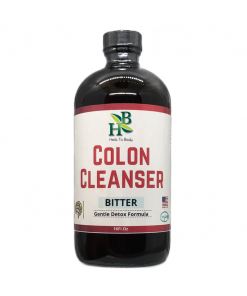 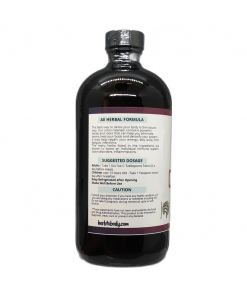 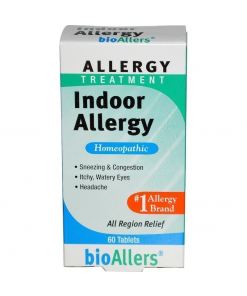 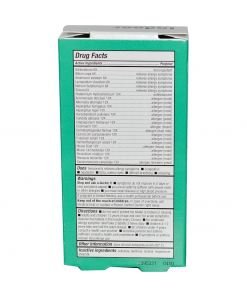