For over 2000 years, tribes in the Amazon rainforest and in South America have used Cat’s Claw for asthma, protective effects, and more. Today, Cat’s Claw is widely becoming a go-to nootropic for its brain-protective properties and cognitive effects. 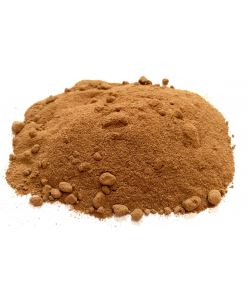 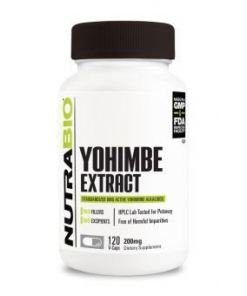 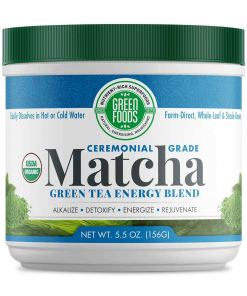 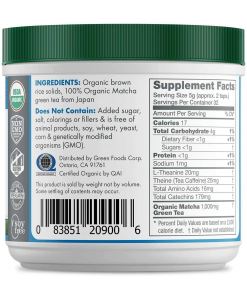 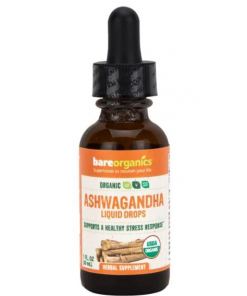 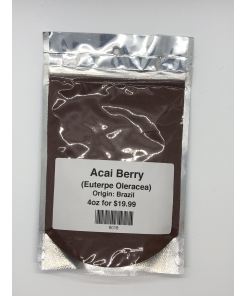 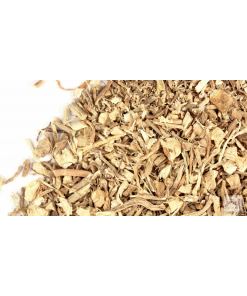 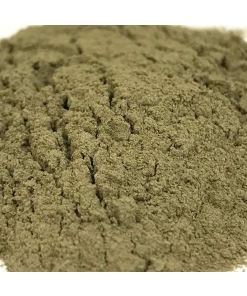