It is made using leaves from a shrub called Aspalathus linearis, usually grown on the western coast of South Africa .

Rooibos is a herbal tea and is not related to green or black tea.

Traditional rooibos is created by fermenting the leaves, which turns them a red-brown color.

Green rooibos, which is not fermented, is also available. It tends to be more expensive and grassier in flavor than the traditional version of the tea, while also boasting more antioxidants

Rooibos tea is usually consumed like black tea. Some people add milk and sugar — and rooibos iced tea, espressos, lattes and cappuccinos have also taken off.

Contrary to some claims, rooibos tea is not a good source of vitamins or minerals — aside from copper and fluoride. 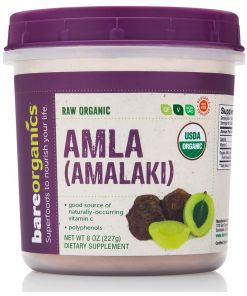 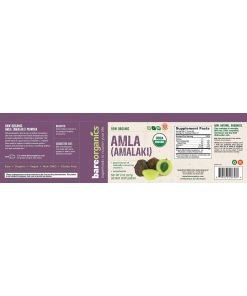 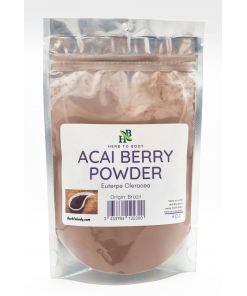 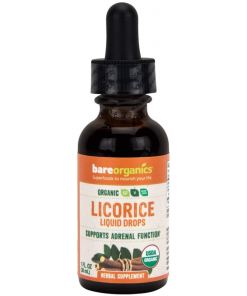 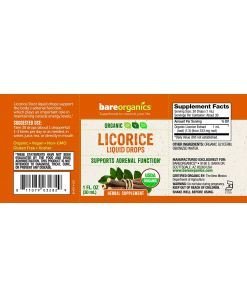 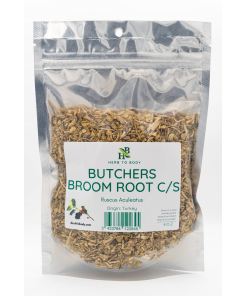 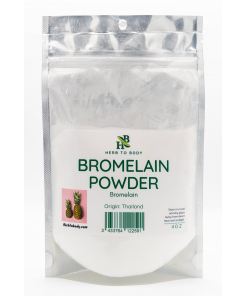 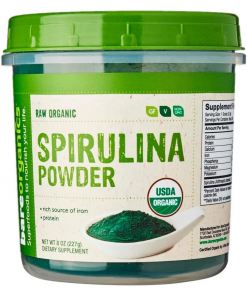 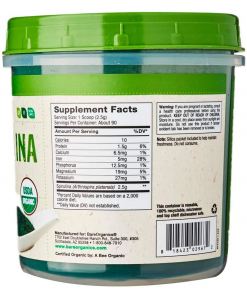 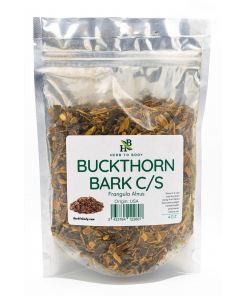 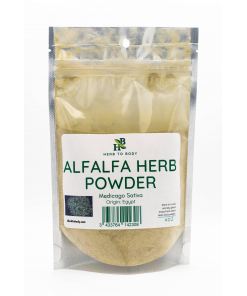